China’s Academy Of Military Medical Sciences And Other Domestic Institutes 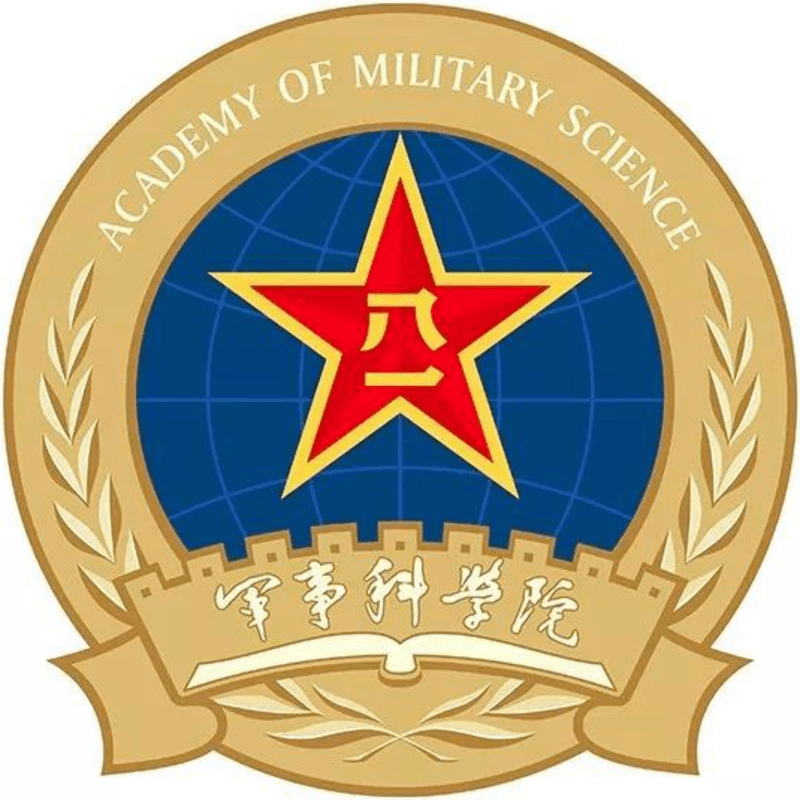 1. The Academy of Military Medical Sciences (AMMS) has emerged as one of China’s
most capable virology research institutes. AMMS has extensive “in-house”
capabilities, domestic scientific partnerships and strategic international
partnerships.

2. The AMMS, which is organised under the People’s Liberation Army (PLA),
conducts research on multiple virus types including SARS-CoV-2 and the recently
detected Langya Henipavirus (LayV). The lead institute for the scientific analysis
of LayV is the Beijing Institute of Microbiology and Epidemiology, which is
officially part of AMMS.

3. The PLA Centre for Disease Prevention and Control (PLA CDC) was established
within AMMS in 2003 and AMMS was formally incorporated into the Academy of
Military Sciences in 2017. During the COVID-19 pandemic, AMMS also developed
Convidecia, a vaccine used by the PLA.

4. AMMS researchers have collaborated in high-risk virology research with
researchers from the University of Texas Medical Branch (UTMB) in Galveston. It
is noteworthy that UTMB, a top US virology outfit, would cooperate with the PLA related AMMS.

5. AMMS researchers also collaborated with researchers at the Canadian National
Microbiology Lab in Winnipeg in virology research, specifically in relation to Ebola
and Henipavirus.

6. The AMMS has developed and maintained transnational links to be at the cutting
edge of global virology research. Such transnational collaboration may become
increasingly tenuous as the relations between the West (especially the United States)
and China deteriorate amid a more competitive geopolitical relationship.
7. Another significant Chinese lab is the Guangzhou Institute of Respiratory Health
(GIRH). Professor Zhong Nanshan, China’s most famous virologist, leads the GIRH
and spearheaded the country’s campaigns to eradicate the 2003 SARS and COVID19 pandemics.

8. The Institute of Pathogen Biology (IPB), under the flagship of the Chinese Academy
of Medical Sciences and Peking Union Medical College (CAMS/PUMC), is also
making rapid scientific progress.

9. The Christophe Merieux Laboratory (CML) is IPB’s key platform for transnational
collaboration. CML was co-founded by the French Merieux Family Foundation and
CAMS/PUMC in 2005. In October 2021, CML researchers developed their own
synthetic SARS-CoV-2 virus in the lab to inform treatment options.

10. Indeed, China has made considerable progress in virological research. It is emerging
as a “virology leader” with world-class scientific capabilities to prepare for the next
global pandemic. 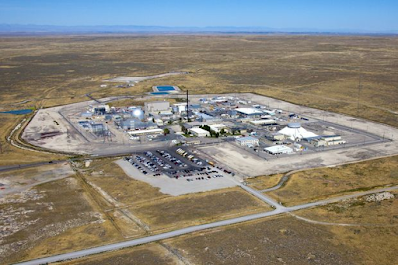